The "Dreams" is a multimedia mini-story about a little boy who thinks up a magical universe while waiting at a bus stop.

As our principal tool for creating magic, we used a hologram. Live performers and video content were perceived by the audience as a single whole. Characters would unexpectedly appear and disappear in unpredictable places and be "written into the picture".

At the beginning of the project we had concerns that performer can be simply lost in the volume of such a gigantic space. We made a decision to make one character a focal point — a little boy with an enormous world for a backdrop. For in a child’s dreams, as in the world of Freckled Sky, the distinction between fiction and reality does not exist. 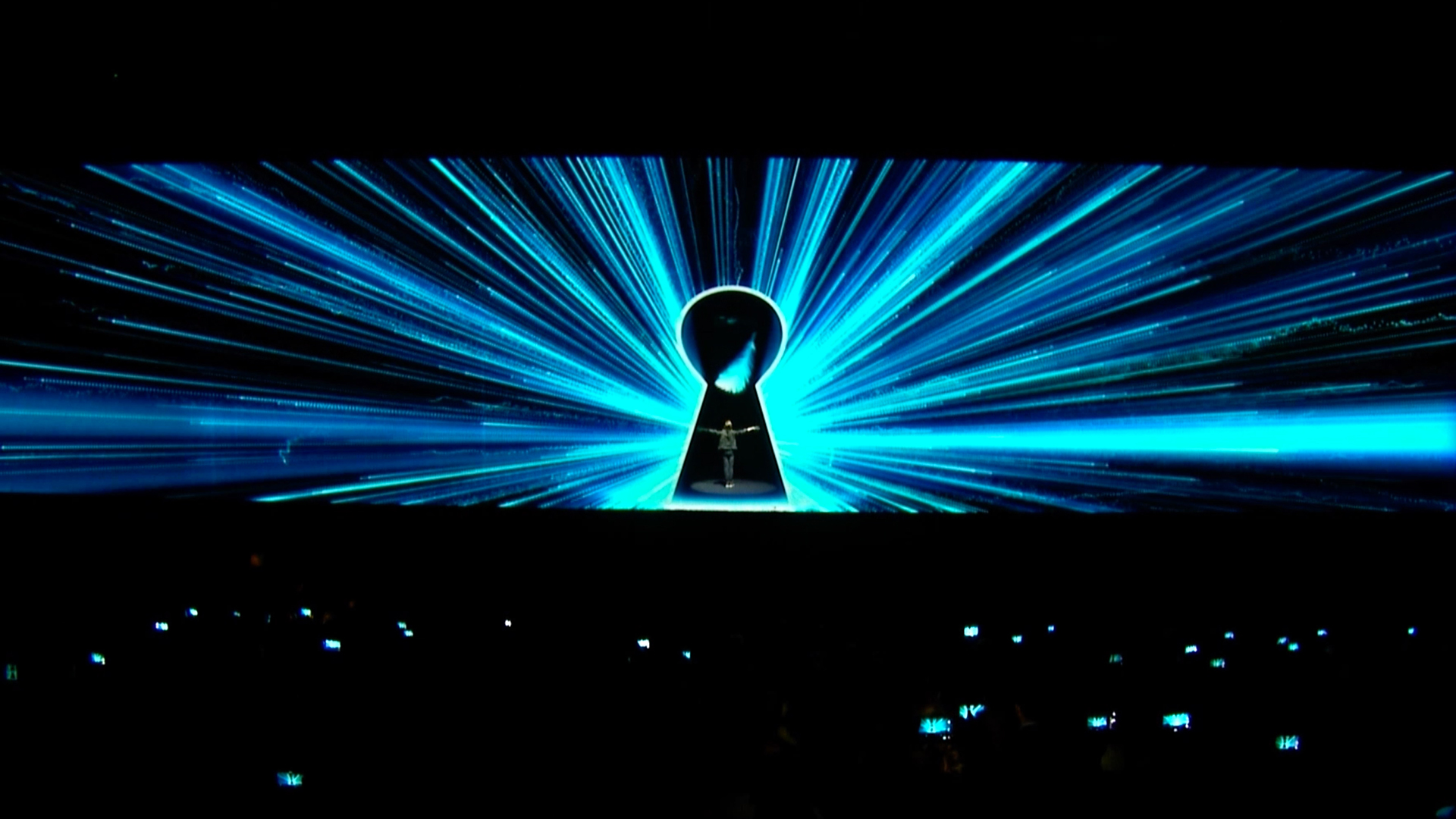 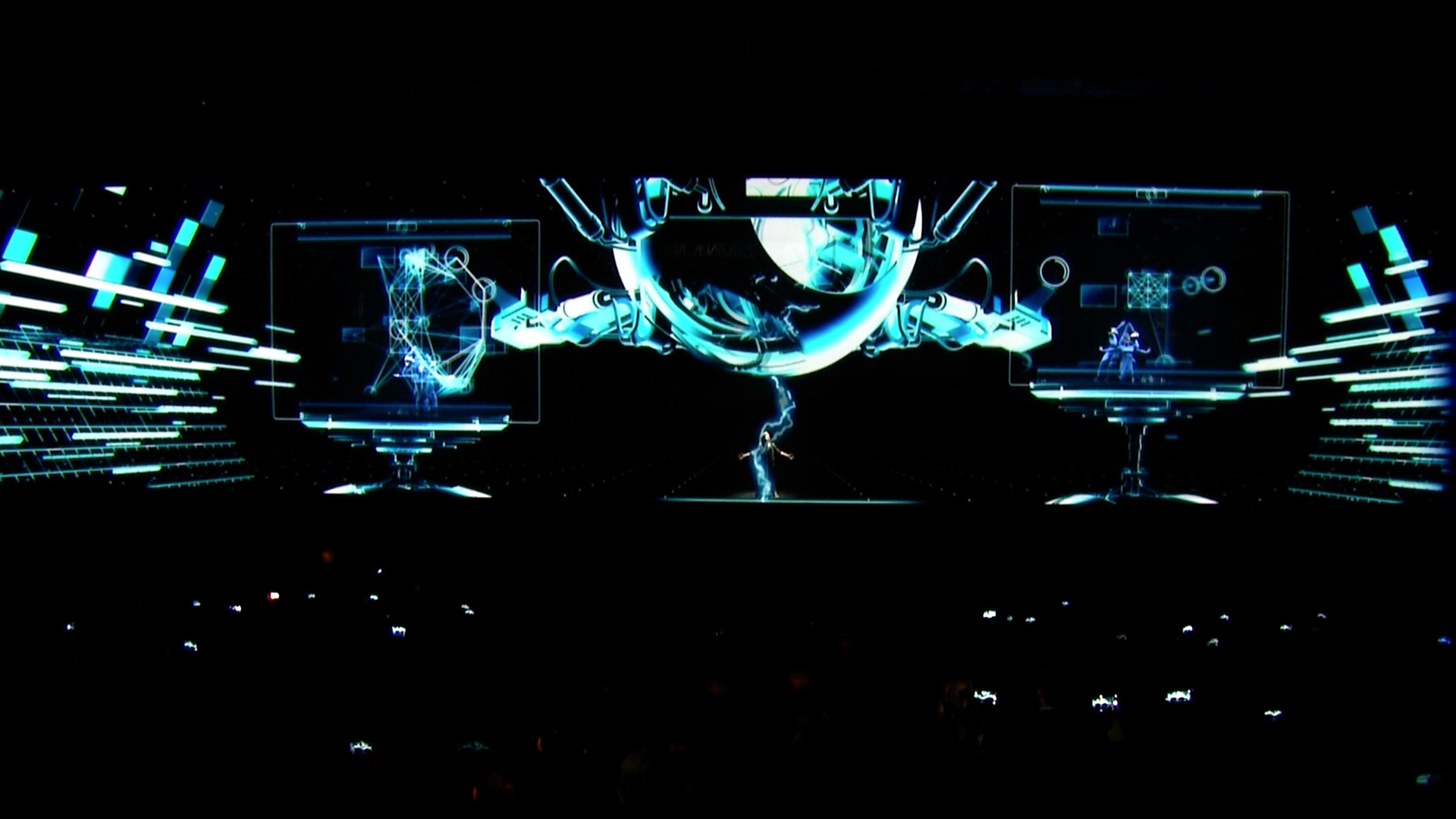 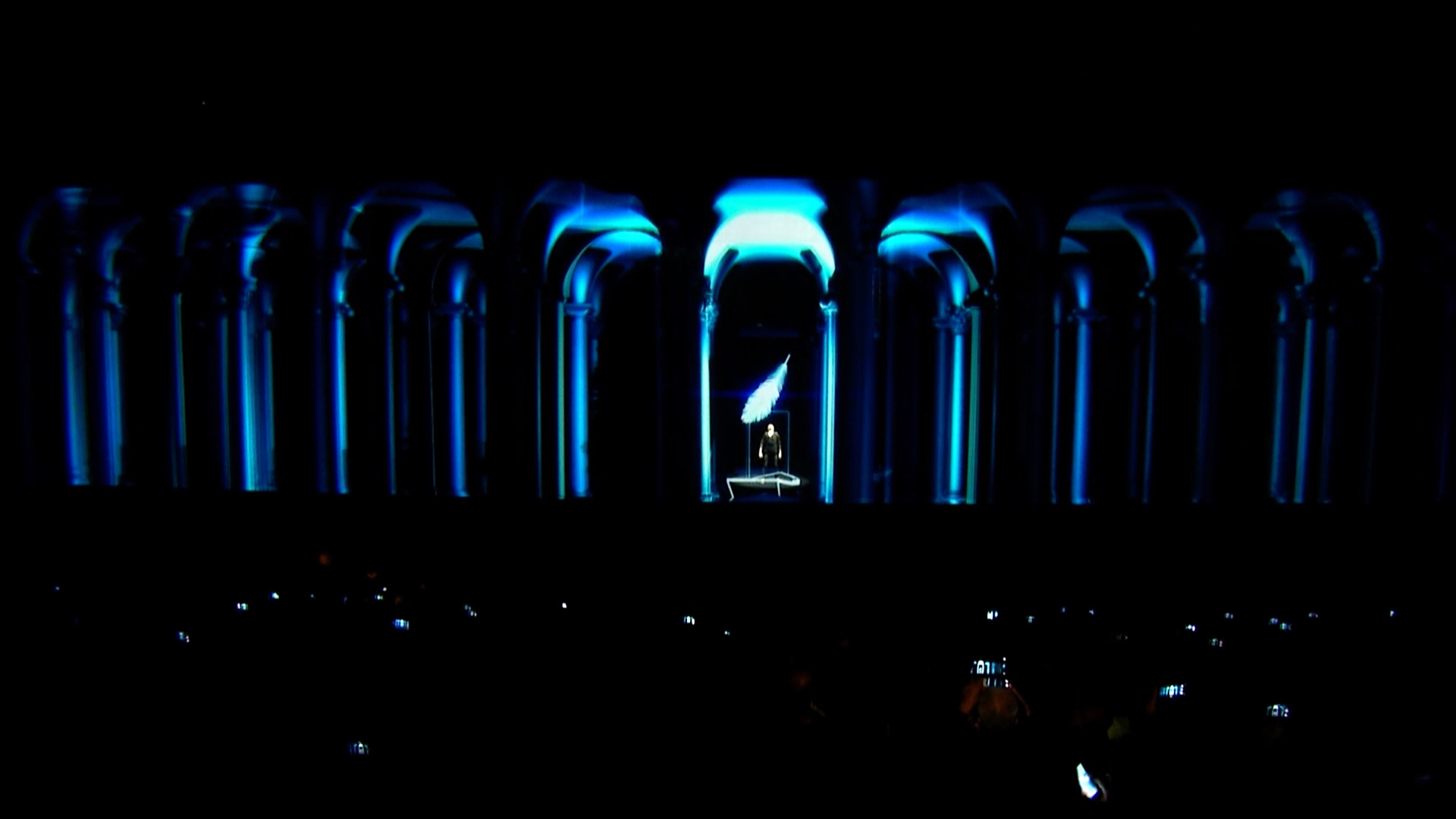 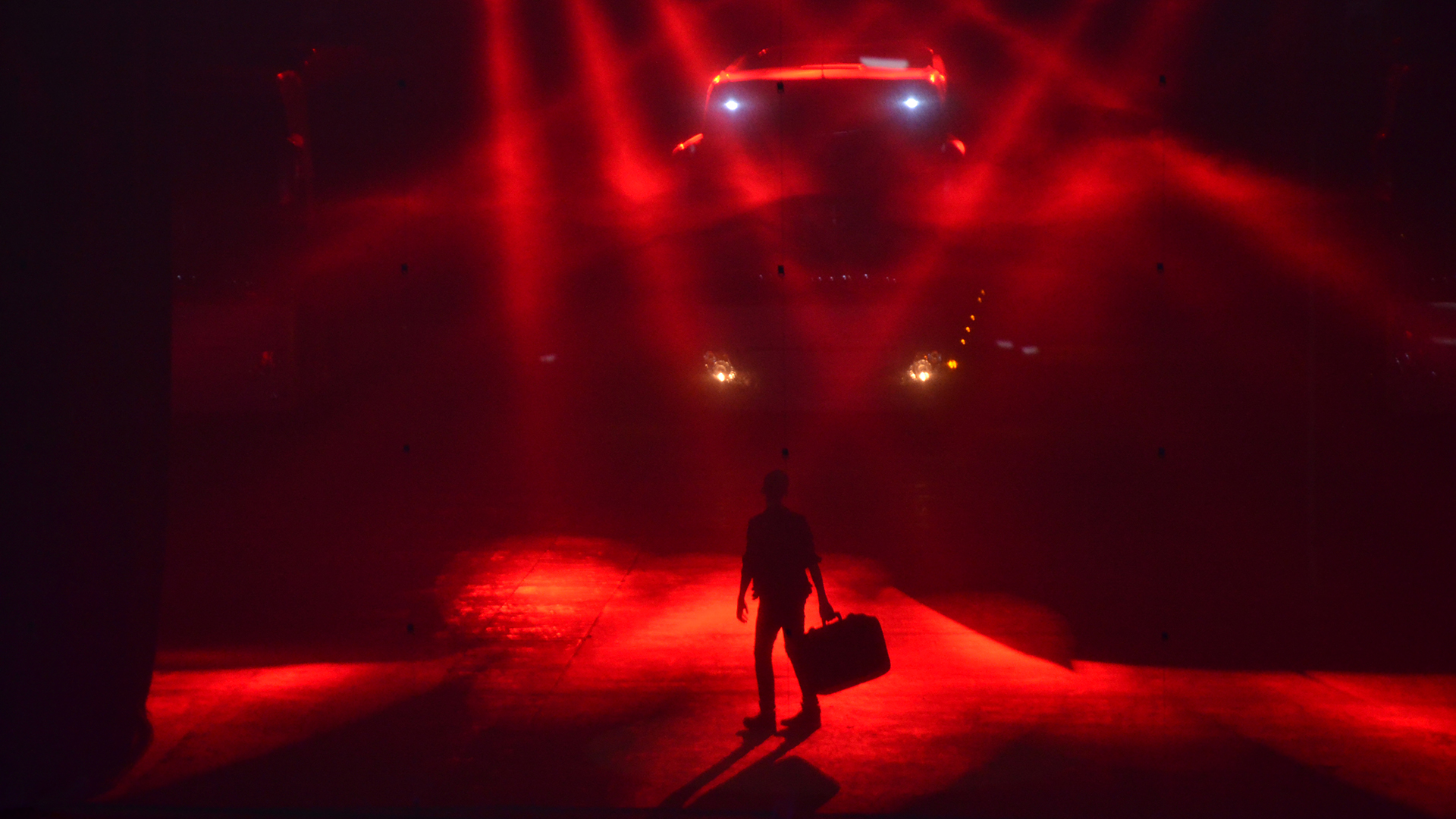